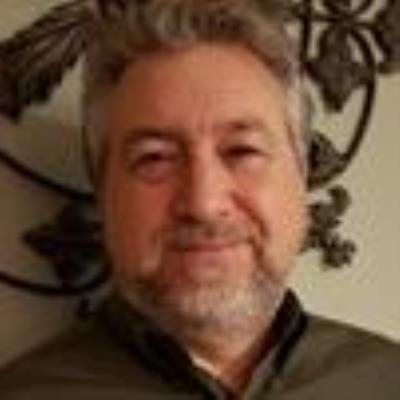 I have been a Licensed Massage Therapist since February 2005. Before that I spent several years in the IT field. I graduated from the Hesser College Massage program in December 2004, and opened the White Crane Bodywork Center soon after. In 2008 I was asked to return to Hesser as an instructor, where I taught until 2011.
I am a Certified Member of the Associated Bodywork and Massage Professionals (ABMP), and in 2016 I became certified in Myofascial Release Massage (MRM) from Howard Rontal.
I am also a seventh degree black belt in Shorin Ryu karate, and still actively study with Shihan Greg Lazarus of the New England Okinawan Karate Dojo. From 1991 to 2014 I ran my own dojo (school), and have traveled to Okinawa twice to train. I believe my own experience as an athlete and teacher/coach give me a special insight into how the body works and what it needs to perform the way it should.